During the month of March, we acknowledge and celebrate the accomplishments of women of historical importance and those of today's world who carry the torch to make an impact on our society.  Thousands and thousands of women's names should be added to an honor roll of some sort! 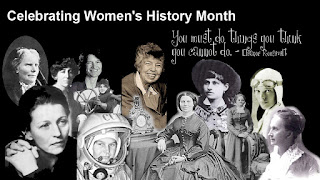 Only 30 years have passed since our national government granted, on a yearly basis, the celebration of our women, their accomplishments and contributions to our society.  What women we have to honor!  There are the famous, not-so-famous, stubborn women, women who held their heads high to overcome the prejudice brought on them just because they were women in the work place, our mothers, grandmothers, aunts, cousins, writers, musicians, teachers, actors, judges, athletes, scientists, historians and much, much more.  We owe them a thank you for paving the road for us thus far and now we must continue their work.

Though I look to history and say thank you to those women I admire, I also look around me for inspiration from women and girls in my everyday life.  Last month, I had the pleasure of observing on two different occasions during a five day period, two little girls approximately four to five years old, who were multi-lingual.  Both spoke English and Spanish fluently.  One of the girls also spoke French and Italian and the other spoke Portuguese.  What an inspiration these little girls were to me.  In my awe and quiet thanks to their mothers, grandmothers and family, I cannot help thinking of how worldly they already are at their young age. 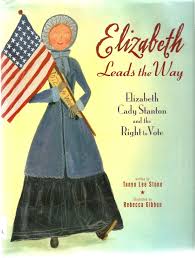 In a global society that is shrinking linguistically and where everyone must speak English, these young girls are experiencing a larger world because of their ability to communicate in multiple languages.  Even at their young age and as they grow older, they will have knowledge and understanding of a variety of cultures.  Rather than a shrinking world, they have the ability to converse with the world at large. 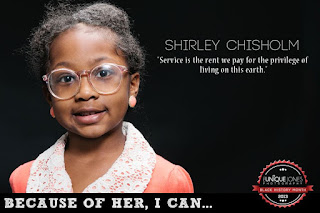 Though I have no idea what the future holds for these two young girls or what they may choose as their life’s paths, for me, they are an example and inspiration for all women and girls to verbalize their ambitions, to look at the world and all its opportunities awaiting them, and then continue to pave the road for future generations of women and the language of their individual voices.

Posted by Kathleen Shimeta at 12:06 PM