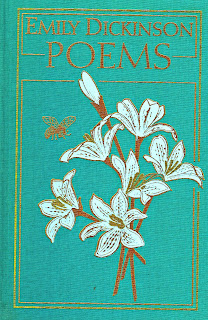 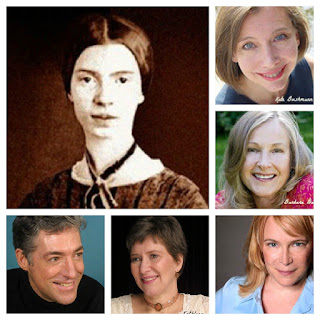 The Singers of the Era

Having composed 150 art songs during her long career, Gena Branscombe’s vocal works were performed by renowned opera singers of her era who gloried in singing beautiful, romantic music. A famous person putting forth her music in concert meant audience members might seek her out, then purchase her sheet music!

In addition to the well-known singers, there were voice teachers, Broadway and Vaudeville performers, oratorio and recital specialists and even church choir members who promoted the expressive and lilting songs by Miss Branscombe. 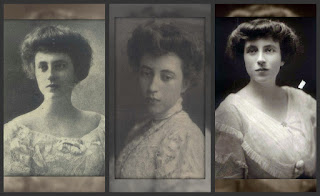 During a number of our talk-backs after performances of “Life! Love! Song! A Visit with Gena Branscombe,” Martin and I have answered questions about Miss Branscombe’s life, family and music, our work together and much more. One of the questions that seems to recur is, “Who sang her songs during her lifetime? And, where did they perform them?” Now for the answer to those questions.

Recently I purchased a copy of her song, “The Morning Wind” and found on the back cover of the sheet music a list of sixteen of Gena’s songs with names of singers who had performed them.  Madame Frances Alda, Paul Althouse, David Bispham, Herbert Witherspoon and Lillian Nordica jumped out at me …all Metropolitan Opera stars.  Common during the early 20th century were cross country recital tours by famous singers  who appeared at local concert halls and opera houses.  Presenting a wide variety of French, German and Italian repertoire, these singers also included songs of living composers and Gena was one of them.

In David Bispham’s collection of music held at the New York Public Library for the Performing Arts is the sheet music for Gena’s song, “Serenade” inscribed to him. When I discovered this sheet music of “Serenade,” I made a copy and from it I learned the song and recorded it for my CD.  Mr. Bispham also performed “Hail Ye Tyme of Holiedayes” and “Sleep Then, Ah Sleep”.  Known for his commanding operatic performances throughout and at the Metropolitan Opera, Mr. Bispham enjoyed the comfort of his own railway car taking him to his concert appearances.  How he and Gena met is a mystery yet audiences in concerts across the country heard him sing her songs!

How thrilling it must have been for Miss Branscombe to be an audience member when in 1908 soprano Lillian Nordica presented a recital in .  This great artist had taken the stage at , the Royal Opera and at the Metropolitan Opera and there she was singing the composer’s “Hail Bounteous May.”  Again, the same questions arise as to how they met, how did Gena’s song reach someone so famous and did they possibly remain in contact?

A voice teacher’s impact on their students lives and repertoire can be amazing!  Tenor Paul Althouse performed works from Gounod to Wagner at all the major opera houses world-wide.  During the 1920’s he was renowned for his concerts and oratorio appearances.  When he retired in 1945, he taught such well-known singers as Richard Tucker, Eleanor Steber and Leopold Simoneau.  Among his many other students was soprano Mary Bothwell who presented recitals at the Hague in the Netherlands and Town Hall in New York City where she sang songs of Miss Branscombe’s.  Teacher and student were known for performing Gena’s “Three Mystic Ships.” 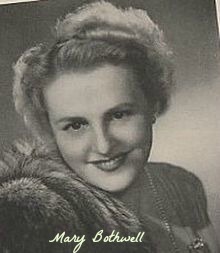 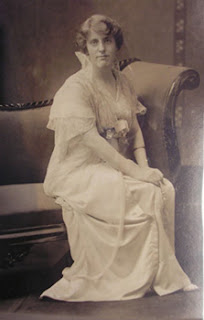 ﻿
Peabody Conservatory educated and daughter of President Woodrow Wilson, Margaret Woodrow Wilson was an independent, talented and passionate woman of her era.  She was a suffragette and a famous concert singer. During the First World War she traveled around performing to raise funds for the Red Cross.  With great courage she sang at the front of war-torn giving her support to our troops.  She honored Gena by singing the song “The Morning Wind.”

Famous and not-so-famous singers have performed Gena’s beautiful, romantic songs.  How thrilled she must have been each time she was informed that her music was being presented in concert.  My hope is that there will be a resurgence of performances of her 150 art songs, not just by me, but by singers across the country! 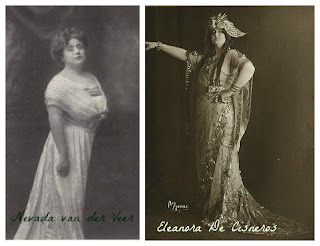 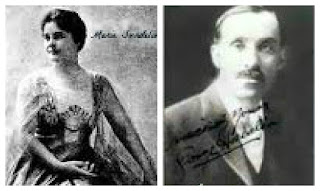 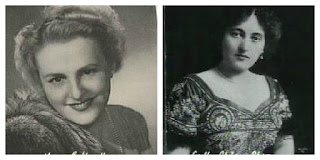 Posted by Kathleen Shimeta at 9:06 AM No comments: