Dating back to 1929 the six degrees of separation theory was first proposed by a Hungarian writer, Frigyes Karinthy.  By 1967 a sociologist tested the theory and proved that an unknown person is connected to someone you know through six other people.  The theory proves how small the world is. 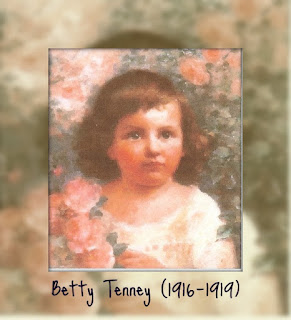 Reading Dr. Laurine Elkins Marlow’s dissertation on Gena Branscombe, the composer recounted the influenza outbreak and how it tragically affected her family.  Their three year old daughter Betty died of the flu. Reading the description of the family’s illness with Gena caring for her husband and three daughters was heart-wrenching.

Later I had the privilege of meeting Gena Tenney Phenix, Gena Branscombe’s oldest daughter.  There on her living room wall was an oil painting of a little girl.  I inquired as to who she was.  The answer was her sister Betty.  Mrs. Phenix, who was eight years old at the time of her sister’s death, was able to describe in detail how sick her family was except for her mother.  She explained how Betty declined and nothing could prevent her death.  Eighty years after Betty’s death, the experience of losing her sister had left an indelible mark on her heart. 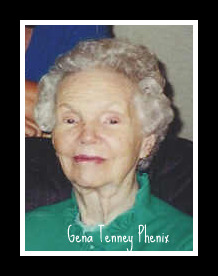 Whether through six degrees of separation or one degree of separation, our country is ravaged by COVID-19 and all of us will know someone who has had the virus or died from it.  For me the one degree of separation from a century ago and knowing 17 people who have had COVID-19 with three of them dead, makes me realize our individual responsibility for caring for one another and respecting each other’s lives rather than selfishly thinking of our own comforts and rights.

Posted by Kathleen Shimeta at 12:42 PM No comments: