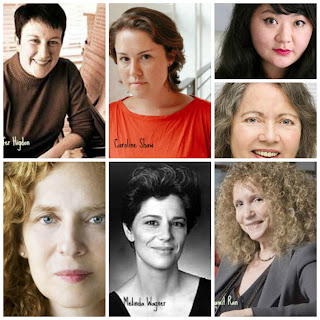 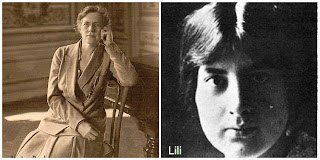 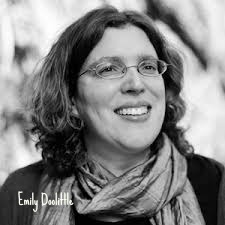 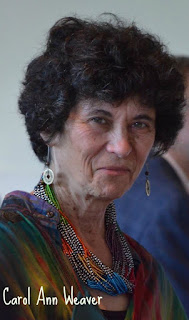 Here are four women composers featured in various media outlets and publications.  Their individual lives are bound together by their compositions.  How lucky we are to be listening, experiencing and sharing their gift of music.  Now, we stand up and work to promote all women composers, their lives and music.
Posted by Kathleen Shimeta at 12:13 PM No comments: