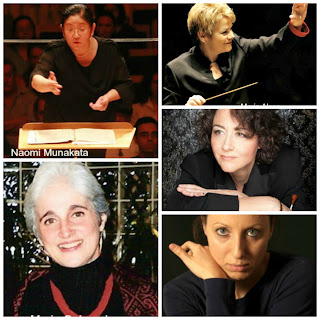 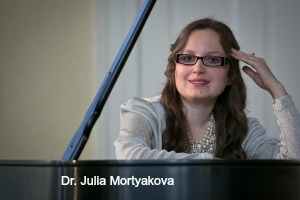 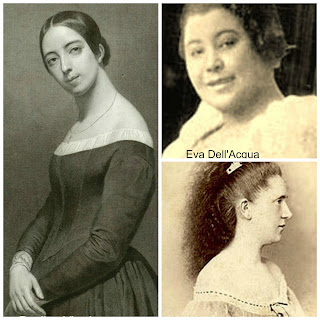 Our present generation of women composers, performers of their music and the audiences are reaping the benefits of those wonderful women of the past.  Make it your musical journey to experience and be a patron of women’s music in your communities.
Posted by Kathleen Shimeta at 2:57 PM